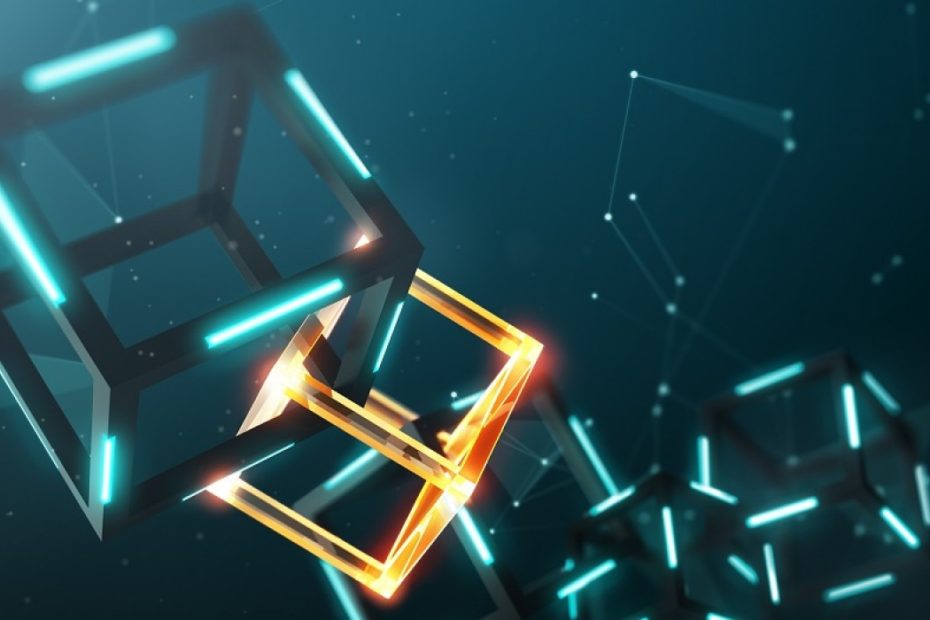 A paper published in 2016 noted a number of security vulnerabilities associated with DAO, and recommended that investors in hold off from directing the DAO to invest in projects until the problems had been resolved. As a blockchain enabled organization, the DAO claimed to be completely transparent, and everything had to be done by the code, which anyone could see and audit. However, the complexity of the code base and the rapid deployment of the DAO meant that the intended behavior of the organization and its actual behavior differed in serious ways that were not apparent until after the attack occurred.

Promised an investment platform organized and functioned as a decentralized autonomous organization.

The DAO was a decentralized autonomous organization that existed as a set of contracts among people that did reside on the Ethereum blockchain. DAO had no physical address, nor people in formal management roles. The original theory underlying the DAO was that by removing delegated power from directors and placing it directly in the hands of owners, the DAO removed the ability of directors and fund managers to misdirect and waste investor funds.